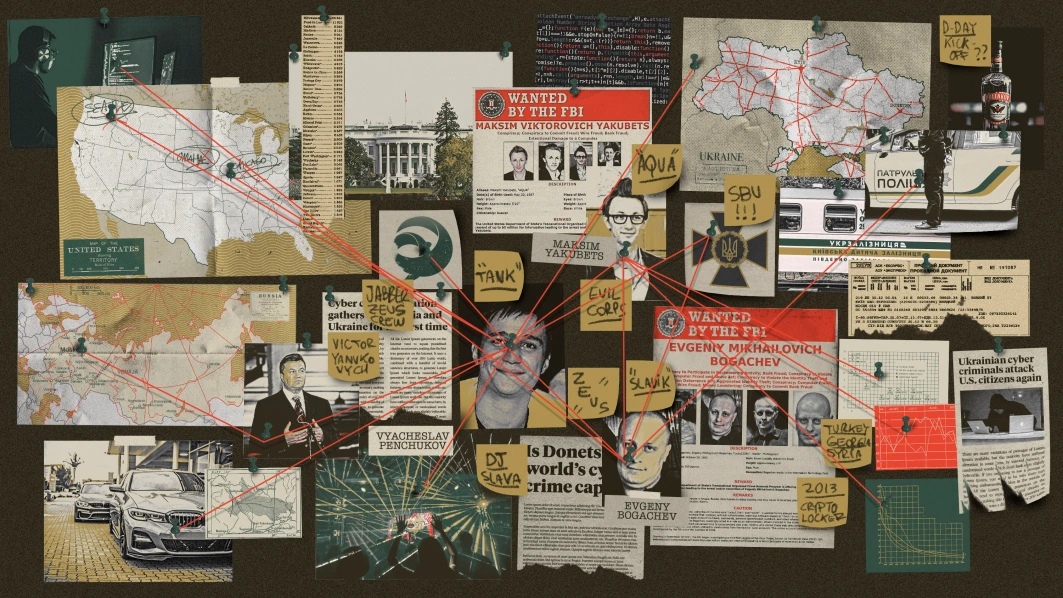 This is today’s edition of The Download, our weekday newsletter that provides a daily dose of what’s going on in the world of technology.

What new federal funding will mean for making batteries

The US is on a climate tech spending spree. Over the past year, federal action has set aside hundreds of billions of dollars for energy and climate. Now, we’re starting to see some of that money actually get handed out.

The Department of Energy announced about $2.8 billion in grants to companies working to make battery materials and components in the US last week, joining what seems like an endless stream of announcements from companies building EV and battery manufacturing in the US over the past several months.

But while this is an exciting first step to getting more batteries built in the US, these planned facilities are in a deceptively small part of the battery supply chain—and risk stealing focus from other crucial, early stages of the supply chain too. Read the full story.

Casey’s story is from The Spark, her new weekly newsletter covering all things energy and climate. Sign up to receive it in your inbox every Wednesday.

Delve back into some of Casey’s most recent issues:

I’ve combed the internet to find you today’s most fun/important/scary/fascinating stories about technology.

1 Elon Musk is edging closer towards buying Twitter
If the deal closes on Friday, he’ll become more powerful than ever. (NYT $)
+ In his idiosyncratic fashion, Musk arrived at Twitter HQ with a sink. (WP $)
+ He appears to have changed his mind about cutting jobs. (Bloomberg $)
+ Here’s how the deal has unfolded over the past 10 months. (Insider $)

2 Meta is a mess right now
Facebook’s not looking healthy, and it’s still waiting for the metaverse to catch on. (NY Mag $)
+ Mark Zuckerberg’s metaverse gamble will keep losing money. (Bloomberg $)
+ He doesn’t seem to mind that too much, however. (Insider $)
+ Meta’s market value has plunged by more than $65 billion. (The Guardian)

3 Our appetite for fossil fuels is predicted to peak by 2035
The war in Ukraine has accelerated the switch to cleaner energy. (New Scientist $)
+ The US agency in charge of developing fossil fuels has a radical new job. (MIT Technology Review)

5 China’s entrepreneurs are facing tough choices
They can stay in an increasingly hostile China, or risk it overseas. (WSJ $)
+ A pro-China group is clumsily trying to spread US election disinfo. (Wired $)
+ How the false rumor of a Chinese coup went viral. (MIT Technology Review)

7 A mysterious particle appeared following a space explosion
Experts hope it could prove the existence of dark matter. (Quanta Magazine)

8 Emotional analysis tech is not backed by science
The UK is clamping down on companies that claim it are. (The Guardian)
+ Emotion AI researchers say overblown claims give their work a bad name. (MIT Technology Review)

9 People are hiring ghostwriters to make it big on LinkedIn
Corporate relatability has never been so fashionable. (Vox)

10 How TikTok pushed the restaurant review to new heights of meanness
But star critics claim they’re just being honest. (Bon Appetit $)
+ Here’s how TikTok works, for the latecomers. (NYT $)
+ Miserable content tends to rack up huge audiences on it. (Vox)

Quote of the day

“It used to be how to hack your life to work more, sleep less, train more. Now people take pride in how many hours a night they sleep. That’s awesome.”

—Maëlle Gavet, chief executive of seed investor Techstars, explains how wellbeing has finally become a priority for Silicon Valley to the Financial Times.

Inside the FBI, Russia, and Ukraine’s failed cybercrime investigation

More than 10 years ago, American FBI agent Jim Craig traveled all over Ukraine to build a relationship between the American, Ukrainian, and Russian governments.

It had been an unprecedented effort to work together and knock down the rapidly metastasizing cybercrime underworld. US agents exchanged intelligence with their Ukrainian and Russian counterparts, they drank together, and they planned a sweeping international law enforcement action.

It would be a wild understatement to say that in the decade since Craig took that trip to Ukraine, cybercrime has grown dramatically. His operation was a unique chance to disrupt one of the world’s most successful cybercrime gangs. It was an opportunity to put away some of the most important operators in the vast underground hacking economy operating in Russia and Ukraine. But it was also the day when things went sideways. Read the full story.

We can still have nice things

A place for comfort, fun and distraction in these weird times. (Got any ideas? Drop me a line or tweet ’em at me.)

+ Hideo Kojima reminding us all why he’s the master of suspense.
+ Isla the tamandua is getting thoroughly into the spooky season.
+ Not every dog has its day when it comes to the unforgiving box office.
+ Tackling a big problem? We’ve got you covered.
+ The only thing better than cheese? Insanely stretchy cheese (well, aligot!)